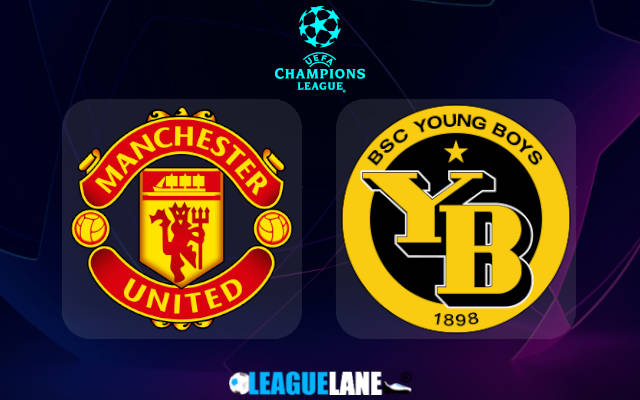 It seems like the glory days of Manchester United are back here again. They might not be in contention for the title in the PL, but they are surely getting there. And with the appointment of Ralf Rangnick, the club finally has a competent manager to lead them.

This Wednesday, the Red Devils will be eager to conclude their group stage schedule with a win at home, against the Young Boys. Note that there is a score to be settled, as the reverse encounter saw the Swiss team recording a win in dramatic fashion – with the winner coming in the 90+5th minute.

By all means, expect United to go after a huge win.

The former English champions recorded a 0-2 win on the road the last match-day in the CL, against Villarreal. They are also on a four-game unbeaten run at the moment, and three of those were wins.

They have won every single one of their home games since Ole Gunnar Solskjaer left, and will be determined to keep the momentum going.

On the other hand, the Young Boys were held to a 3-3 draw at home by Atalanta the last match-day in the CL. Moreover, they were winless in nine of their past eleven fixtures, and in the process had even gone on a three-game losing streak.

They are also on a five-fixture winless run on the road, and four of these were losses.

Considering these observations, as well as their desperation for the three points, expect Manchester United to emerge victorious in style this Wednesday.