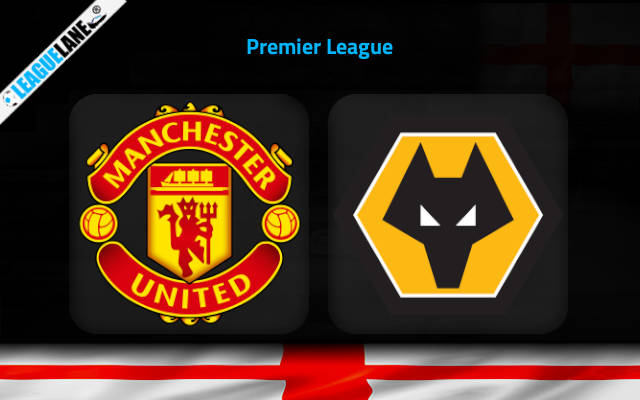 Both teams finished the year 2021 on a high, United finally shifted to top gear under Rangnick and defeated Burley 3-1. They are on an eight-match unbeaten streak across all competitions with wins in all three Premier League matches played at the Old Trafford.

On the other hand, Wolves are coming on the back of an excellent result. They held Chelsea to a goal-less draw, a result nothing less than deserved.

Though they have been largely inconsistent under Bruno Lage, the Portuguese proved that his team can be a tough nut to crack for bigger teams in the league.

The team from Wolverhampton managed just 1 win from their last six matches, but the two defeats in the period came by the same 1-0 scoreline against the elites from Liverpool and Manchester City.

This could be a tough outing for Rangnick and his men with Wolves being one of the best defensive units in the English Premier League averaging 0.7 goals conceded per game this season.

The under 2.5 goals is our top recommendation for this match. This is paid in last 8 matches involving Wolves as well as in 15 of their 18 Premier League games this season. On top of that, Manchester United’s struggle in front of goal makes this an extremely good bet.

The first half draw is our alternate pick, which happened in 8 of the last 10 matches of the visitors. Interestingly, they drew blank in each of those eight games.