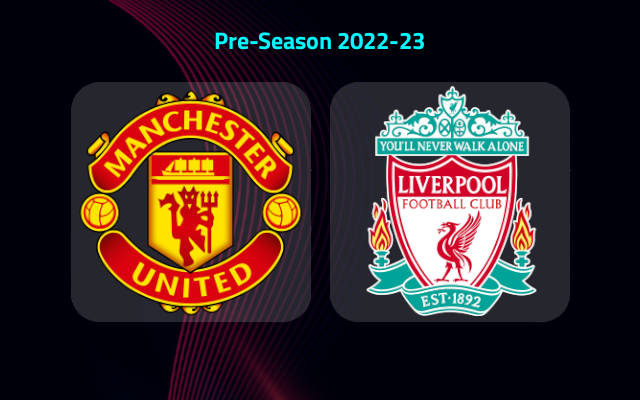 The Reds were really oncourse to secure a historic and unprecedented quadruple the last season but towards the end of the season they were given a reality check. Their latest game was the Champions League Final, in which they were defeated by European kings Real Madrid, by a scoreline of 1-0.

Anyhow, they are now back with a vengeance and will be eager to take on the whole of Europe to prove a point. And they kind of have the perfect opponent to start their new season against.

It is not at all a good period for Manchester United. They could not secure a ticket to the current edition of the Champions league and on top of that their Talisman Cristiano Ronaldo seems to be on strike.

None of their transfer targets have materialized and by all means they are not at all prepared for the new campaign to begin.

Jurgen Klopp’s men will be eager to make the most of this opportunity and try and deliver a huge win this Tuesday against their arch-rivals. And that is the expected result as well.

The Devils are on a 2-game losing streak and they had let in a total of 5 goals in the process. Do also note that they were winless in 11 of their past 14 overall games.

On the other hand, Liverpool were unbeaten in 18 of their past 19 overall matches and this sole defeat had come against Real Madrid in the Champions League final. In the process they had also gone on separate 4-game, 5-match and 6-fixture winning streaks.

Considering these observations, the tipsters at League-Lane expect a huge win for Liverpool this Tuesday. We unanimously bank on goals to come in plenty.

Tips for Manchester United vs Liverpool