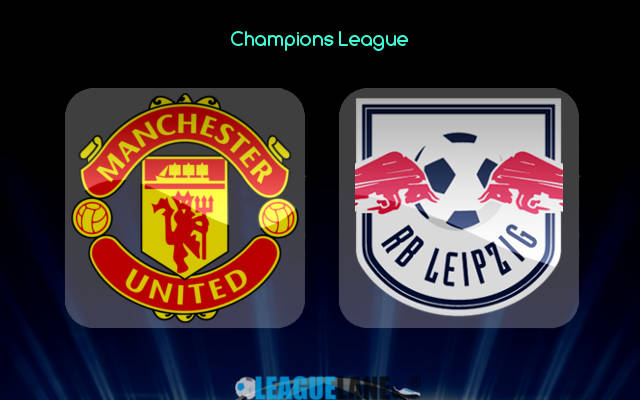 Manchester United welcome RB Leipzig for the all important fixture in the Group H after both teams enjoying success in their respective matches.

Brand new football season in England brought nothing but headaches to all Manchester United fans. The Red Devils are currently sitting in awful 15th place with only seven points from five games, so there is a lot of pressure on Ole Gunnar Solskjaer’s back right now.

Bookies are not expecting to see one-sided duel though, offering high 2.20 odds on home win.

There were no previous head to head matches between Manchester United and Red Bull Leipzig in the past.

The most recent acquisition Edinson Cavani had a debut at Old Trafford against the Blues in the second half, but couldn’t do much to change the final score.

Fans are surely not happy with inconsistency from Rashford, Martial and Paul Pogba in the recent months. Bruno Fernandes has scored three goals in EPL, but also missed a couple of penalties.

As for their opposition, RB Leipzig are currently table leaders in Bundesliga after winning 13 points from opening five matches.

It seems like departure of Timo Werner didn’t make that big change within the roster, as they are playing great lately. Leipzig also won three points in the premiere UCL appearance, beating Istanbul Basaksehir at home.

Still, we expect them to go down at Old Trafford on Wednesday night. United had a couple of great performances lately, and the price on home win is too good to be missed.