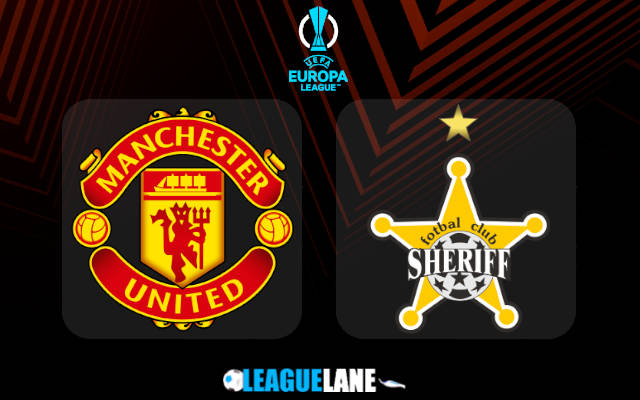 The Red Devils did start their campaign on a worrying fashion, as they lost against current toppers Sociedad. But ever since they have been on a roll, and will be huge favorites this Thursday at their home, against the struggling Sheriff.

Going on, Tiraspol let in the second-most number of goals in the group, and also scored the joint-least.

Meanwhile, the Red Devils are on the ascend now. They are finally playing well under the new manager – as evident from their performances against Tottenham, and Chelsea – and that too in back-to-back fixtures.

They are placed second in the group at the moment, trailing three points below the toppers. It is important to them that they finish top of the table.

As such, they will have to win this upcoming fixture with a good margin, and then make sure that they win their last group stage game against current toppers Real Sociedad.

It goes without saying just how important this match-up is to them.

It helps their cause that they are at home, and pitted against a rather struggling Sheriff. Surely expect Manchester United to have the upper hand this Thursday.

The Devils have remained unbeaten since their loss against arch-rivals City. And this stretch included some encounters with titans of the Premier League.

They are after all one of the best teams in the best league of Europe, while their counterparts are minnows, who are practically the whipping boys of the group.

Expect a dominant performance from Manchester United this Thursday at the Old Trafford. They did defeat this same opponent in the reverse fixture – and that too with a clean sheet.