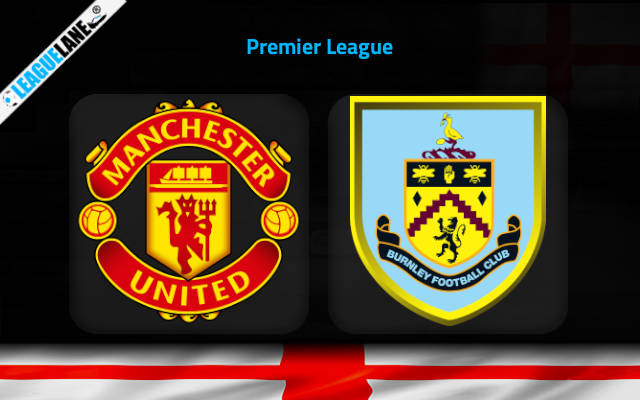 The Devils missed a golden opportunity to climb to the top-five of the table the last match-day, as they were held to a draw by the 19th placed Newcastle. They still do have a game in hand, and will have one more chance to make an attempt to climb into the top-most tier of the standings.

This Thursday, they are at home, and are pitted against the struggling Burnley, who have had a single win all through this campaign.

This is a great opportunity for the newly-appointed Ralf Rangnick to secure a huge win, and get the fans into his corner.

Rangnick’s men were held to a 1-1 draw by Newcastle the last match-day. But it needs to be noted that they are on a seven-fixture unbeaten run, and the German gaffer is yet to suffer a defeat so far with this team.

Moreover, the team had also won three of their league fixtures before the Newcastle encounter, and most importantly, they are determined to climb into the top-five this game week.

It also helps that they are taking on the struggling Burnley.

Burnley were held to a 0-0 draw the past game week by West Ham, and they were also winless in 17 of their past 19 games. Going on, they have a 100% winless record on the road this season in all competitions, and have a poor h2h record against this foe over the years too.

For the reasons, expect a compelling win for Manchester United.

Tips for Manchester United vs Burnley