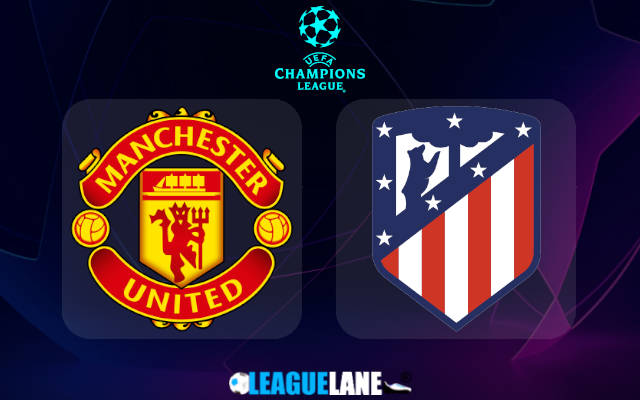 The Red Devils are going through a poor stretch of performances at the moment, and this Champions League knockout could not have come at a worse time for them.

They are already struggling to keep a top-four position in the Premier League, and there are talks about Ralf Rangnick losing the dressing room.

Meanwhile, Atletico Madrid seem to have found form at the right time. They are finding the back of the net at an impressive rate, and they also seem determined to avenge themselves for their CL heartbreaks inflicted by Cristiano Ronaldo in the past decade.

By the looks of things, Atleti seem to have the edge. They also have the confidence of having eliminated Liverpool at the Anfield in the Round of 16, just two years back.

The first leg ended in a 1-1 draw, and since away-goal rule is abolished, United will have no special advantage.

Their form has been quite worrisome lately. They just lost 4-1 on the road against arch-rivals Manchester City, and they were also winless in six of their past eight fixtures.

On the other hand, Simeone’s men recorded a confidence-boosting 1-3 win on the road the past game week, against the impressive Real Betis. They had also won five of the past eight fixtures, and they had scored two or more goals in six of their past eight match-ups.

Considering these stats, expect Atleti to have the edge this Tuesday.

Still, this is the Old Trafford, and the Devils had scored some clutch goals throughout this campaign. It would be hard for the Spanish visitors to keep a clean sheet.