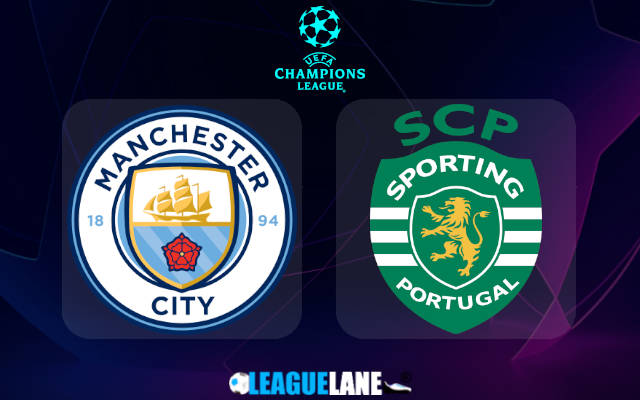 Sporting will have to orchestrate the comeback of the century to progress to the Quarter Final. The first leg had ended in a 0-5 win for the Citizens on the road, and now they have the luxury to defend this unassailable lead at home.

Pep Guardiola’s men are the reigning English champions, and they were the favorites to secure the European title as well last year. Unfortunately, they were felled by Chelsea in the final, courtesy of a lone unanswered goal.

Suffice it to say that the Citizens are now dead-determined to bring their first ever European trophy to the Etihad.

Sporting might be a top-dog in Portugal. But they really do not stand a chance against the all-conquering team of Pep. Expect another dominant win for Manchester City.

The Citizens dealt an embarrassing 0-5 loss to Sporting in the first leg, and that too at their own home.

Now, Sporting will have to find five unanswered goals against the well-oiled machine of Pep Guardiola, and that too at the Etihad, where loyal fans will be vociferously edging on their team for their first ever European title.

Going on, the English champs had won 22 of the past 25 overall match-ups, and they had also won 16 of their past 19 appearances at home this season.

On the other hand, Sporting were winless in four of their past six fixtures, and they historically have a poor h2h record against other English teams.

By the looks of things, anticipate another huge win for Manchester City.