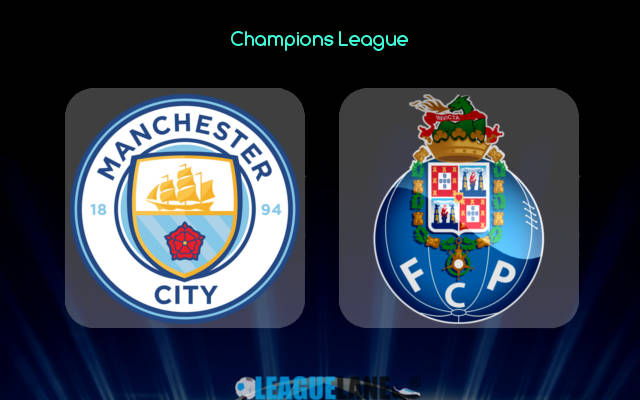 The new campaign will see Manchester City host Porto FC in the first round, in a group where Citizens shouldn’t have a lot of troubles to secure one of top two spots.

Pep Guardiola and his team were stopped in Champions League quarter-finals by Lyon a couple of months ago, and now their new hunt for most prestigious European football trophy starts again.

The Citizens have been very inconsistent in the Premier League though, which gives hope to Portuguese champions to snatch a point or three from Etihad.

There were no surprises in terms of the odds though. Home win is offered at low 1.28 rate.

These two teams have locked horns only twice in history. It happened in season 2011/2012 in UEFA Cup playoffs. Manchester City easily eliminated Porto by beating them in both games with total goal difference of 6-1.

Losing at home to Leicester City 2-5 FT was a huge slap in Manchester City’s face. Team is nowhere close to the form from the previous Premier League campaign when they competed with Liverpool for the title, at least in the first half of the season.

Individual quality of Raheem Sterling has secured them three very important points during the weekend in derby against Arsenal (1-0 FT).

We might see some changes within the roster, as Guardiola is known for experimenting in matches against relatively speaking weaker opponents.

Is this clash against Porto is going to be more important than EPL one against West Ham for the weekend?

Portuguese side had an awful start to new Primeira Liga season, having collected only seven points from four games. Benfica already have big +5 advantage, which puts Dragons under a lot of pressure.

It seems like they have big troubles when it comes to defending, conceding three goals to Maritimo at home, followed with a 2-2 draw against Sporting Lisbon.

We are expecting City to take all three points but also to concede at least one goal at Etihad.