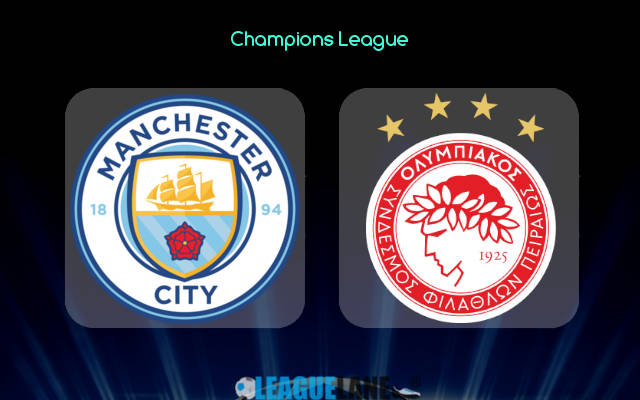 The Citizens are one of the best teams in the world, and they are a contender to lift the European title at the end of the season.

Especially with their unexpected failures in the CL against underdogs in recent times in crucial games, they are determined to put an end to their unlucky streak. They are currently the toppers of Group C, and will be aiming to finish the Group Stage as champions.

One more win this Tuesday, and they almost could ensure safe passage into the knockouts. Incidentally they are pitted against the worst team in the group this game week – and that too at home.

Not only are Thrylos from the Greek Super League – one of the weaker competitions in Europe, but they also have been underperforming lately on the road.

Likely, expect Manchester City to record their third win this season in the Champions League at the Etihad Stadium.

As things stand, the English squad are easily the overwhelming favorites. They are one of the best teams in the best league in Europe, while their opposite number are from the lowly Greek top flight.

On the other hand, their counterparts had a single win from their last six road trips, and they had scored a total of just two goals from these six matches.

As such, expect the favorites Manchester City to comfortably post a win this Tuesday at the Etihad, and to score in plenty against these underdogs.