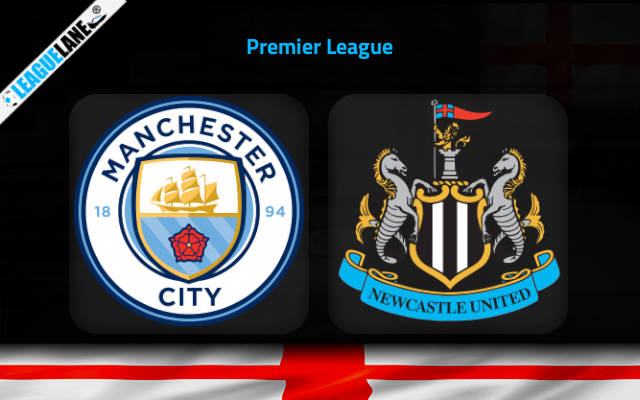 Manchester City will be determined now to go all the way in the league. They were eliminated in the semifinal of the Champions league by Real Madrid and this is the second time in succession they are falling close off their target.

Pep Guardiola will have to lift the league trophy at any cost to justify the mammoth cost he has incurred for the owners of the club.

As of now, they are placed at the top of the table, with a lead of just one point over the second placed Liverpool. And there is another danger that the citizens need to be aware of.

Liverpool just might run away with an unprecedented quadruple, and that is clearly something the citizens would not want for their archrivals.

This Sunday, they are going to be tested to their limit by the in-form Newcastle.

The Magpies are going to be a problem for the rest of the clubs in the league next season. Their new ownership has already shown willingness to splash money in the transfer market and they have justified this spending with good results as well

Expect a fierce encounter between the two this weekend. Still, count on Pep Guardiola’s men to edge out a win.

Pep Guardiola’s men registered a 0-4 win on the road the last match-day against Leeds. However, they did go on and lose the second leg of the Champions League semifinal against Real Madrid.

This is going to motivate them even harder to go after the league title.

On the other hand, Newcastle lost 0-1 at home the past game week, against Liverpool. They had lost four of their past eight fixtures, and three of their past four road trips too.

For the reasons, expect a win for Manchester City this Sunday on the road.

Tips for Manchester City vs Newcastle