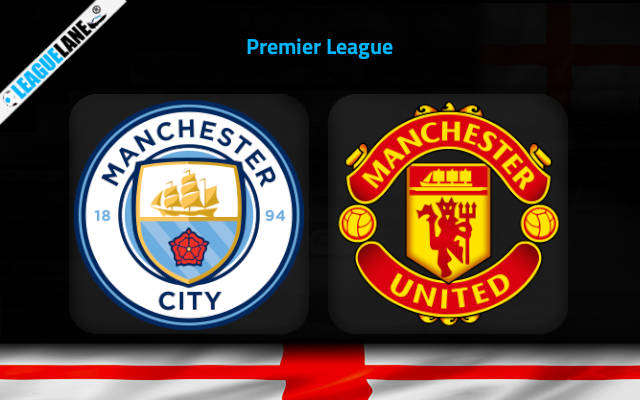 We are about to have a proper Manchester derby after a very long time. Both United and City are in form, and will be determined to resume their league campaign with a victory over their arch-rival.

The Citizens are the reigning champions, and so far they have shown that they are well-prepared to retain their title at any cost.

They are placed second in the table at the moment, and are one of the only two squads in the whole competition still to maintain an unbeaten record.

In fact, they have a 100% winning record barring just two draws, and they comfortably scored the most number of goals of all the teams in the competition.

It also deserves to be mentioned that they have a 100% winning record in front of their home crowd this season, and they scored four or more goals in every single one of these appearances. Moreover, they let in the least number of goals in the English top flight in home games too.

Meanwhile, the Red Devils did start their new season on a poor note. But they made amends for these dropped points pretty soon.

By the looks of things, expect goals to come from either end of the pitch this weekend. But still, the scales are tipped towards Manchester City. They just seem too perfect and unbeatable.

Pep Guardiola’s men were unbeaten in 20 of their past 22 overall fixtures, and in the process they won 16 match-ups. Do also note that they are on a ten-game winning streak at home.

On top of that, they also have a dominant h2h record against this rival over recent years. For all of these reasons, expect a hard-fought win for Manchester City this Sunday.

However, the Devils are in good form as well, and they will be determined to put an end to the dominance of their arch-rivals. While chances of United winning are slim, it would be unlikely for them to not find the back of the net at least once.