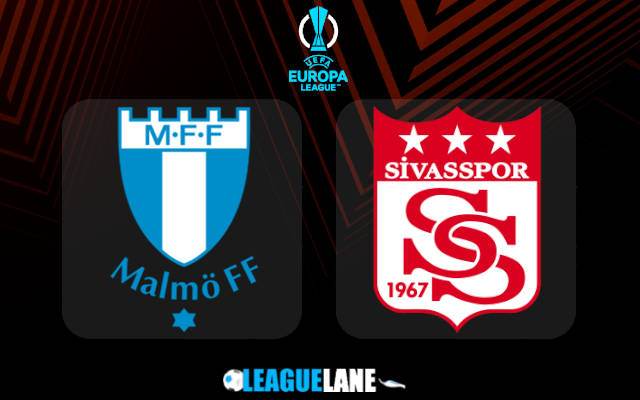 Malmo are the current Swedish champions and they were on a roll all through the previous season. Meanwhile Sivasspor had to settle for a 10th place finish in the comparatively less glamorous Turkish top flight. They secured an entry into the Europa League playoffs only by lifting their domestic cup.

Sivasspor had remained winless in 24 of their total 38 league games and all through the stretch they had let in a total of 50 goals. They are also going through a rather poor stretch of performances lately and they are letting in goals in huge numbers as well.

In addition, they also are finding it hard to show any kind of dominance in away fixtures lately as well.

In the meantime, Malmo secured the title in Sweden after going through an intense title race. They had scored the most number of goals of all the teams in the competition and only one other team had let in fewer goals than them.

They have been on a good streak of results lately and particularly so in front of their home crowd.

By the looks of things, expect a victory for Malmo this Thursday at their home.

Malmo were unbeaten in 12 of their past 16 overall fixtures and in the process they had gone on a 4-game winning streak. Do also note that they had scored 2 or more goals in 11 of their previous 15 overall matches.

Moreover, they had won 14 of their past 17 appearances in front of their home crowd and in the process, they have scored 3 or more goals in 5 of their last 6 home matches as well.

On the other hand, Sivasspor were winless in 5 of their last 6 overall games and they had let in 3 or more goals in 2 of their past 3 games.

Furthermore, they are on a 4-fixture winless run on the road and the latest of these 2 were losses. Note that they had let in a total of 7 goals from these 2 away games.

By the looks of things, expect a victory for Malmo this Thursday.

Tips for Malmo vs Sivasspor