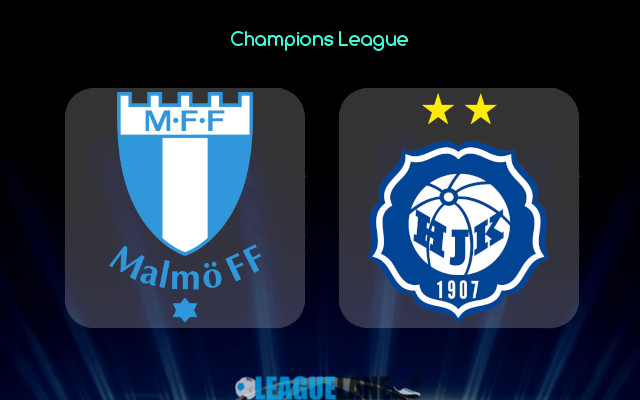 Malmo head into the Scandinavian derby in the second round of the UEFA Champions League qualifications as favorites to advance. Can HJK pull off an upset in the first leg on Swedish soil?

The Scandinavian throne is at stake when Malmo and HJK take on each other in the second round of the UEFA Europa League qualifications.

The Finnish champions had a much easier route to this stage as they bagged seven goals over two legs against Montenegrin champions Buducnost.

Malmo were also massive favorites against Riga, but they only sneaked past the Latvian champions 2-1 on aggregate thanks to a goal in each of the two games from Antonio Colak.

The Croatian forward has really hit the form of late. He bagged six goals in the last five appearances for Malmo.

He was also on target in the weekend’s 0-5 drubbing of Degerfors in Allsvenskan. Speaking of the domestic league, Malmo are four points clear at the top of the standings with 8 wins from the opening 12 outings there.

HJK are also sovereign leaders in their country, despite the unexpected weekend’s loss (2-1) at Oulu.

The head coach Toni Koskela gave rest to his key players there since HJK still have a six-point advantage at the very top of the Veikkausliiga standings (10 wins in 12 games).

The team’s main two stars Filip Valencic and Roope Riski thus both started the weekend’s game from the bench.

Interestingly, this will be the maiden head to head clash in an official competition between the two outfits.

They’ve met each other in a pre-season friendly five years ago when Malmo celebrated a demolishing 4-0 victory.

According to the bookmakers, Malmo may come into this game as massive favorites, but we would by no means underestimate HJK here. Their manager rested the main players in the weekend’s domestic league clash. They’ve shown fantastic performances in the first qualifying round against Buducnost.

We can thus hardly recognize the value in backing the home win at 1.40 odds here. However, we will not suggest the away win either (it would be too big of a longshot). Instead, we are going for goals expecting a high-scoring affair in the clash between two teams with plenty of talent in the final third.