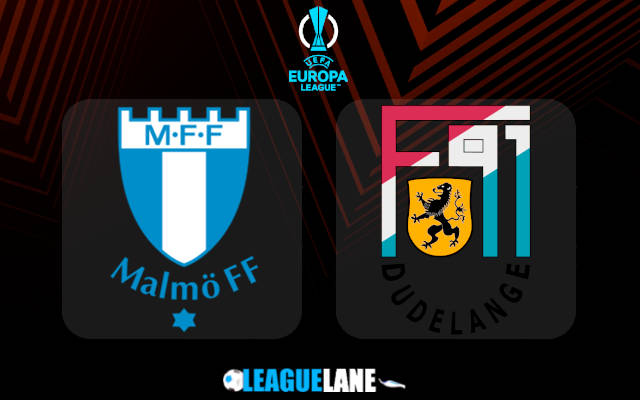 Malmo have been recording disappointing displays in the Swedish Allsvenskan lately. Their start was quite impressive and had managed to remain unbeaten till their eighth fixture. Since then, they follows a streak of losing games in the league. However, they have gained a decent momentum at present.

Meanwhile, Dudelange have been enjoying a decent positive form of late. They were seen recording positive recordings often when looking at their past recordings across competitions. However, most of them were from the Luxembourg National Division fixtures.

We can see Malmo recording bettering displays of late. Apart from the league outings, we can see them playing a couple of Champions League Qualification fixtures. They played Vikingur Reykjavik and sealed an aggregate win of 6-5 ft score before the first leg defeat against Zalgiris.

They conceded another defeat against Zalgiris in the second leg to push themselves out from the Champions League run. Anyways, Malmo possess a good enough home form to seal a win here. We can expect them to enter this fixture with some spirits.

On the other side,Dudelange lost the Champions League spot by recording a 1-4 defeat against Pyunik in the second leg of the quarterfinals of the qualification.

Dudelange is seen recording impressive displays of late on road. They have only lost one in the past 6 on the road outings across all competitions. This includes a couple of Champions League qualification fixtures.

However, Malmo looks to have enough of potential to seal a win despite of the positive form of F91 Dudelange. We are backing Malmo considering their competitive strength.