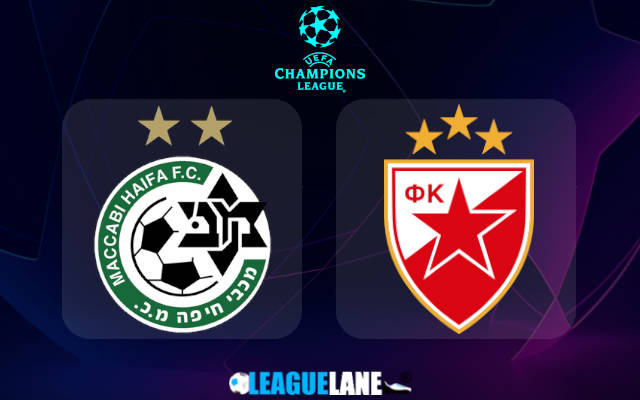 Maccabi Haifa have been going through a rather poor stretch of performances lately and they have also been dealing with issues from there back line. Meanwhile Red Star Belgrade have been on a long series of wins and they have built quite some momentum in the process as well.

They are the reigning champions of the Serbian top flight and it deserves to be mentioned that they had posted a total of 100 points at the end of their campaign. They had found the back of the net in plenty all through this stretch too.

Meanwhile Maccabi Haifa might be the champions of their respective league but it needs to be mentioned that they are kind of inexperienced against veterans in the continent.

It is also worrying that they have been on an inconsistent run in front of their home crowd for quite some time now and judging all these observations it is expected that we are about to witness a victory for the visitors Red Star Belgrade.

On the other hand, Red Star Belgrade are on a 7-fixture winning streak, and they had scored a total of 28 goals in the process. And it deserves special mention that they had let in a total of just one goal through this run of 7 fixtures.

Moreover, they had won 9 of their past 11 road trips and in the process they had scored 2 or more goals in 10 of their previous 13 away fixtures as well.

Taking into account these observations, I infer that Red Star will be registering a victory this Wednesday.