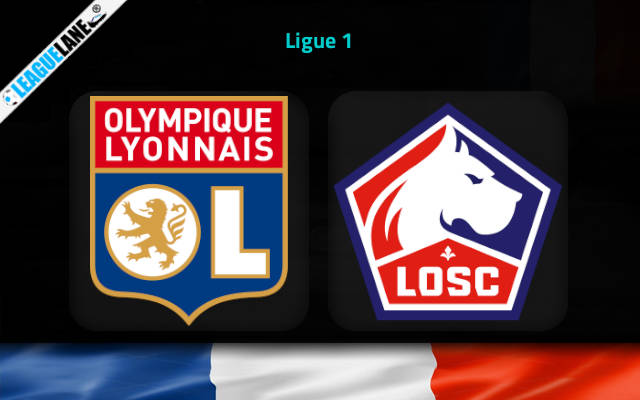 Lyon will play host to rivals Lyon on Sunday at Parc Olympique Lyonnais in a Ligue 1 fixture.

Following on from a 4-3 victory against Monaco, Lille and their traveling fans will hope for a repeat of that result here.

Lille won seven, drew one and lost four to bag a total of 22 points. They are currently occupying the 6th spot in the league standings.

Indicating their predisposition for eventful matches, goals have been celebrated 27 times in the previous 8 matches in which Lille have played. Over 2.5 goals is a must option considering that trend.

Meanwhile, Lyon had started off impressively, displaying their potential from the previous season. The first five fixtures saw the team sealing victories in a consistent rate.

Their fans had heavy expectations on them prior to their exceptional start to this season. But they failed to maintain their impressive start further as the team lost 4 straight games.

However, they sealed a win over the likes of Montpellier in the previous round to end their winless run for six games.

Going on, Lyon will have a tough ask on Sunday when they play against the in-form visiting side Lille. Therefore, expect an interesting clash between these two.

Canadian striker Jonathan David, who is third in the Ligue 1’s top scorers list, has been a key factor in Lille’s victories.

It is not wrong to expect a goal from David who works in their offense averaging over 2 goals in the 12 games played this season.

But they have leaked as many as 21 goals in these 12 games and will definitely give Lyon a chance to score goals.