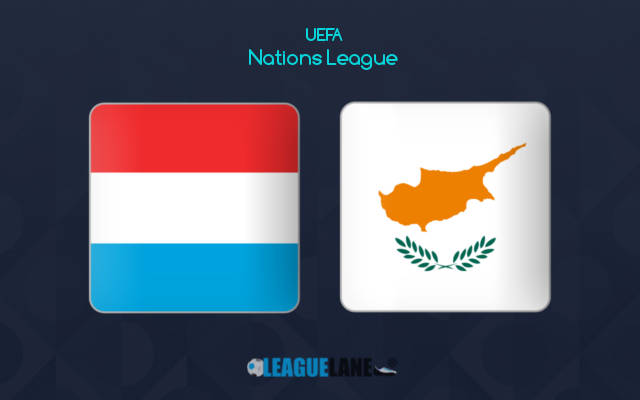 The national football team of Luxembourg welcome Cyprus this Saturday in UEFA Nations League, hoping for a win and to reduce the gap from leading squad Montenegro.

Luxembourg are no longer low-tier squad which lost to every single European team in qualifiers without any resistance. Even their clubs have achieved a lot of success recently, like Dudelange reaching the group stages of Europa League.

Cyprus have been extremely hard to predict in the last couple of years, but their results were mostly failures rather than success.

In terms of the odds, hosts are warm favorites for the win at 2.20 rate.

There were just two head to head encounters between these two teams. Both of them were in 1997 in EURO qualifiers.

Cyprus have won both with a total goal difference of 5-1, but as stated above, a lot of things changed since then.

Competing in UEFA Nations League Division C has started great for Luxembourg. They stood shoulder to shoulder against Azerbaijan on the road and returned home with three big points. Result in that match was 2-1 FT with Rodrigues scoring the winning goal twenty minutes from end.

Luc Holtz’s team played great against Montenegro in the follow up game, created so many goal opportunities and dominated the midfield. That was not their day it seems, as visitors snatched an undeserved win in the late stages. Now, in order to get back to the race for 1st spot they have to win this match.

Cyprus have been a true mess lately, losing both of the games in this group so far without scoring one single goal. Before that they were defeated in EURO qualifiers three times consecutively to Russia 0-5, Scotland 1-2 and Belgium 1-6. We think they will go down in Luxembourg this Saturday.