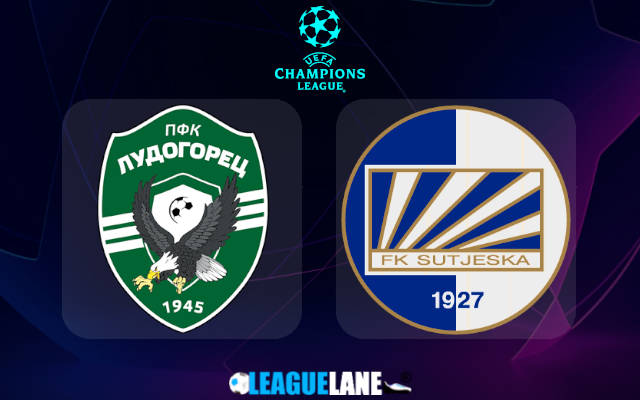 Ludogorets were having an impressive form in the past season of Bulgarian Parva Liga. Their excellent run allowed them to seal the top spot with a huge difference with other Parva Liga outfits. The title claiming top spot have also allowed them to advance it to the Qualification fixtures of the coming Champions League season.

Meanwhile, Sutjeska were having a disappointing form at the end of the past Prva Crnogorska Liga season. They had a winless end to the season but have still managed to end up in the top spot. Thanks to their positive outcomes recorded before the above slump.

Sutjeska have lost four of the past 5 competitive fixtures across all competitions. In fact, they are winless in each of their past five. Their offensive side have leaked two or more goals in all those four negative fixtures too.

At the same time, Ludogorets is having an unbeaten winning streak for four competitive games at present. They will be having enough of confidence and their spirits would be high having the home advantage in the first leg of this Qualification clash against Sutjeska.

On the other side, Sutjeska is having a disappointing form on road. They have lost three of the past five on road outings leaking three or more goals. Also, they are winless in four of the past five across all competitions.

By the looks of things, we are in favour of Ludogorets as they possesses a better form when compared to Sutjeska. Therefore, we back Ludogorets to seal a win from this fixture against Sutjeska when they meet in a Champions League Qualification fixture on Tuesday.