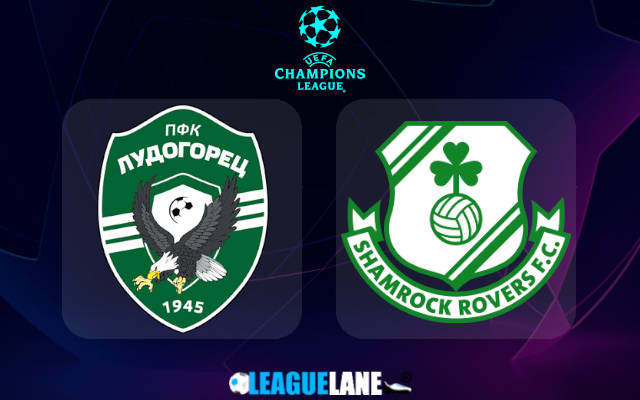 Bulgarian champions Ludogorets have been on a splendid run for quite some time now and will be eager to continue this streak this Tuesday as well. They will be taking on Irish champions Shamrock Rovers in their bid to secure an entry into the upcoming edition of the Champions league.

Ludogorets are on a long winning streak and they have been finding goals at an absolutely impressive rate. On top of that they have also been on a superb streak of performances at home for quite some time now and this gives them additional confidence for this crucial fixture.

Meanwhile Shamrock Rovers have also been on a similarly good run but needs to be noted that they have failed to recreate this dominance in road fixtures.

They have let in goals quite in plenty in such fixtures and most importantly they are kind of inexperienced against European teams in important games like this.

By the looks of things, expect a victory for Ludogorets this Tuesday in front of their home crowd.

Ludogorets are on a 5-fixture winning streak and they had also won 11 of their past 13 matches. Do also note that they had scored 2 or more goals in 11 of their previous 19 fixtures.

On the other hand, the Rovers were winless in 4 of their past 10 overall matches and they had remained so in 10 of their former 19 road trips. Do also note that they had failed to keep clean sheets in 6 of their previous 10 away matches.

Taking into account these observations, it is inferred that Ludogorets will register a victory this Tuesday.

Tips for Ludogorets vs Shamrock Rovers