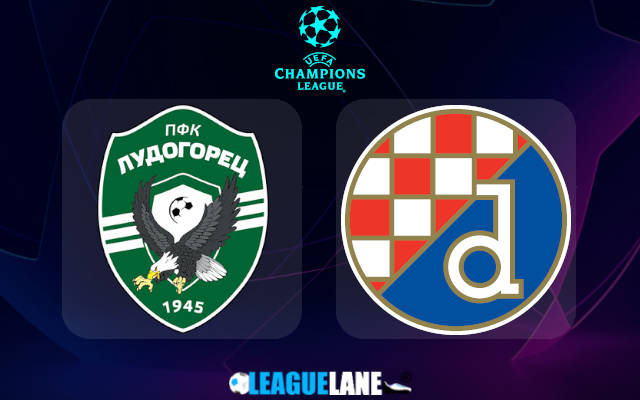 Ludogorets as well as Dinamo have so far delivered some great performances in these playoffs and now theyare just a few more hurdles away from qualifying for the Champions league.

Ludogorets are the reigning Bulgarian champions and they simply were unplayable during the previous campaign.

They had a lead of 12 points at the top at the end of the season, and impressively they had scored a total of 64 goals, while none of the other teams could even touch the 40-goal mark.

Meanwhile Dynamo Zagreb also have a similar story to share. They are the current Croatian title-holders and they too had scored the most number of goals of all the teams in the competition the previous season and had let in the least as well.

This Tuesday, either squad will give their absolute best on the pitch in order to stay alive in these playoffs. Moreover, majority of previous head-to-head clashes also have had goals in huge numbers.

Taking into account these observations it is expected that the 2 teams will find the back of the net in plenty this Tuesday.

On the other hand, Dinamo are on an 11-fixture unbeaten run and impressively 9 of these were wins. Moreover, they had scored 3 or more goals in 6 of their past 9 games.

Taking into account these observations, as well as previous head-to-head scorecards, anticipate goals to come in plenty between the 2 teams this Tuesday.

Tips for Ludogorets vs Dinamo Zagreb