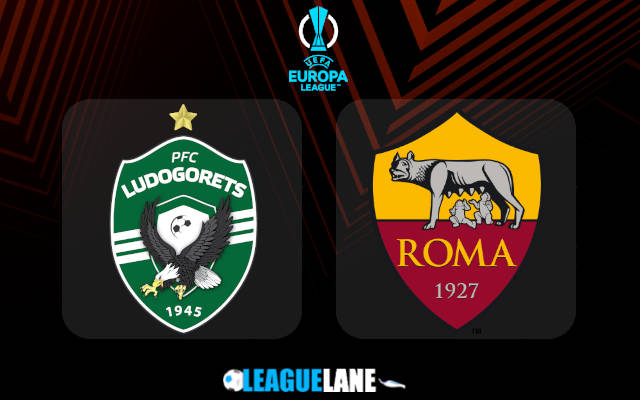 UEFA Europa Conference League winners will start their Europa League campaign on Thursday evening when they travel to Eastern Europe to battle Ludogorets in the opening round of Group C.

Roma will be hoping to bounce back from a dreadful performance in a 4-0 defeat to Udinese at the weekend.

Jose Mourinho’s men dropped to fifth place of the Serie A standings after suffering their maiden loss of the season.

They are back in Europa League for the first time since the semifinal loss to Manchester United in the 2020/21 campaign.

The Romans are pretty big favorites to get off to a victorious start here in Razgrad. Obviously, the gulf in quality between Bulgarian and Italian top flights is huge.

The team led by Slovenian manager Ante Simundza did not shine in this summer’s qualifications either.

Ludogorets then needed extra time to get past Zalgiris in the Europa League playoffs conceding three goals in the reverse fixture on the road.

We can thus expect the Romans to have plenty of space to deliver in the final third here regardless of the squad Jose Mourinho decides to send on the pitch on Thursday.

Roma will be highly motivated to bounce back from a tough Serie A loss at Udinese on Sunday. They will have a great chance to boost up the confidence with a commanding win in Bulgaria at the start of the Europa League adventure.

The hosts have been leaking in way too many goals against much weaker sides this summer and we can’t see them staying competitive here against the rival of Roma’s caliber. You can back the visitors to win in -1.5 Asian Handicap at the 2.35 odds, while the Over 2.5 goals FT also looks as a great pick at the 1.72 odds.