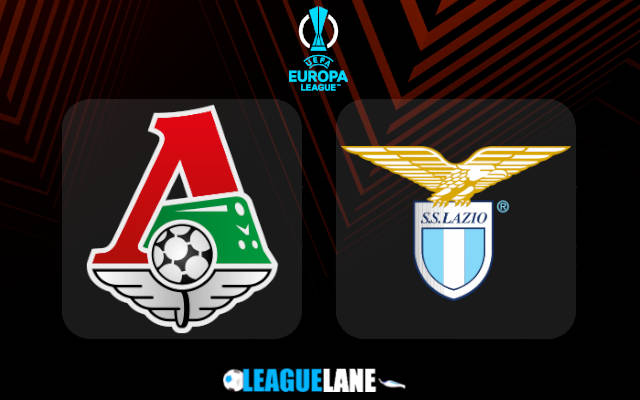 Lazio expected to breeze towards the first spot in the table, when the groups were announced for the Europa. However, it has proved to be wrong, and as of now, they are placed second in the table – trailing three points below the toppers.

It goes without saying that they are in urgent need for points, and a win is an absolute must. It helps that they are taking on the dead-last placed Lokomotiv Moscow – who easily are the worst squad in Group E.

By all means, expect a win for the Italians this Thursday.

Lokomotiv Moscow were held to a 1-1 draw on the road the last match-day, by Galatasaray. They are also on a three-game winless streak, and they had remained winless in ten of their past twelve overall fixtures. They had failed to keep clean sheets in their past eight games on the trot, and they have won just once on the road in the past two-month period.

On the other hand, Lazio recorded a 2-2 draw on the road against Marseille, in their latest Europa game. They were also unbeaten in ten of their past thirteen matches, and only once have they failed to score on the road in the past two-month period.

Considering these observations, as well as the reverse encounter, expect a win for Lazio this Thursday.

Tips for Lokomotiv Moscow vs Lazio