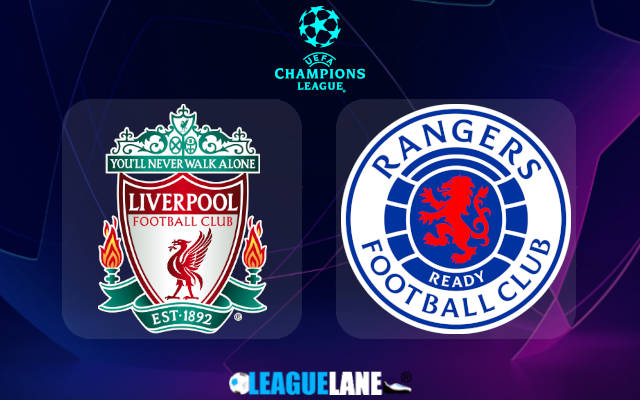 Liverpool have dug themselves into a pit so far this season. They are placed second in their CL group at the moment, and they are also struggling in the English top flight. They absolutely need a win this Tuesday to keep their season alive, against the dead-last placed Rangers.

The Reds are at home, and this gives their fans hope. While they have struggled to show consistency this season, they have managed to deliver some impressive performances in this campaign.

They found the back of the net in plenty, and they also registered a thrilling win in their previous European match-ups at home – with an 89th minute winner.

A win is a must for Jurgen Klopp’s men, as they are already trailing three points below the toppers. If they have to make at least the second place in the table, they will have to make sure that they do not drop points this Tuesday.

It boosts their confidence that they are pitted against the worst team in the group. Not only are Rangers placed bottom-most in the table, but they have a 100% losing record. They conceded the most number of goals of all the teams in the group, and they are yet to score their first goal in the tournament.

By the looks of things, expect a victory for the determined and desperate Liverpool this Tuesday at Anfield.

The Reds were unbeaten in seven of their previous nine overall fixtures, and in the process they went on a two-game winning streak too. Do also note that they scored two or more goals in four of their preceding six matches.

Moreover, they were winless in 22 of their past 25 appearances at home, and in the process they went on two separate three-fixture winning streaks, as well as another seven-match winning run.

Furthermore, the Rangers are part of a league which is not considered to be one of Europe’s elites, while the Reds are titans of arguably the best league in the whole of Europe.

As things stand, expect a convincing win for Liverpool this Tuesday.