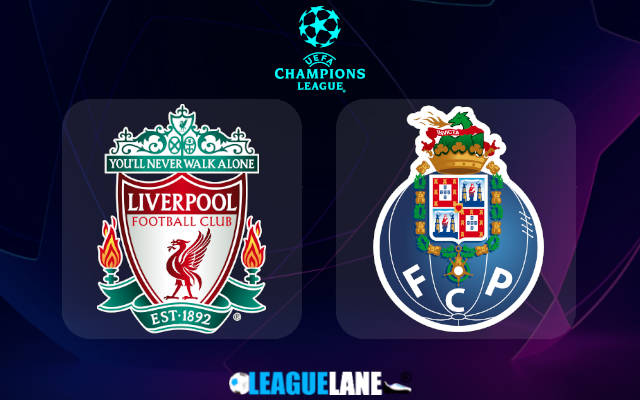 Porto currently hold the second place in Group B ladder but are just one point above third-placed Atletico Madrid. They have bagged eight goals in the last two domestic wins over Santa Clara and Feirense. We would not be surprised to see them getting a result here against non-motivated Liverpool.

Liverpool have all but secured the top spot in Group B with a perfect record of four wins in four games in this term of the Champions League.

Jurgen Klopp’s men are thus seven points clear at the top of the group standings with just two games left to play, meaning they have nothing but pride to play for in Gameweeks 5 and 6 respectively.

Knowing that the German manager already can’t count on the services of the likes of Roberto Firmino and Andy Robertson (among others), we can expect him to make some rotations here and keep the main players fresh for the upcoming tough festive schedule.

Diogo Jota got a knock in the weekend’s 4-0 drubbing of Arsenal, meaning he could likely be out for this match.

This is why we do not kind of expect the Reds to repeat the performance they’ve out up at Estadio Do Dragao a couple of months ago when they bagged five goals in the thumping of Porto.

The visitors travel to Anfield hoping to take advantage of Liverpool’s lack of motivation. A win here could theoretically secure them the second place in this group with Milan’s potential victory at Estadio Wanda Metropolitano.

Tips for Liverpool vs Porto