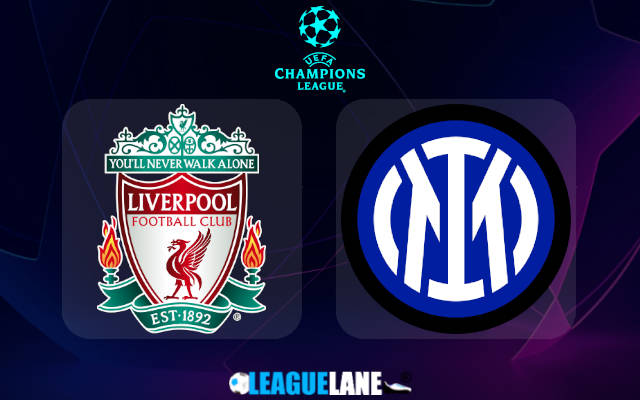 The Reds have been in spectacular form for the past few months. They have been scoring goals in plenty, and have been amassing win after win. They had also just won the EFL Cup after defeating Chelsea in the Final, and now they are going after the top-most spot in the PL.

As of now, they are trailing by just three points below the first-placed Manchester City.

Meanwhile, Inter have not been in their best shape lately. They have struggled to carry over their form from 2021 to the new year.

And to make things worse for them, they had lost the first leg of the Round of 16, that too at home. Now they have to overturn that deficit against the in-form Jurgen Klopp’s men. And they will have to do that at Anfield – where the Reds have been simply unstoppable for the past few years.

By the looks of things, count on Liverpool to make it to the Quarter Final without much fuss.

The Reds registered a 0-2 win on the road in the first leg, and now Inter will have to score two unanswered goals against the Reds at Anfield, even to extend the fixture into extra time.

This mammoth of a task will force Inter to go after a more-risky approach, and this will in all probability mess up their plans of making a deep run in the Champions League.

The in-form offense of the English titans will take advantage of this desperation by Inter. Likely, anticipate a win for Liverpool.

Going on, this is the second leg of a knockout fixture in the Champions League, with the visitors desperate to overturn the deficit in aggregate score. And with both teams having great offenses, it goes without saying that a goal-fest is expected.

Tips for Liverpool vs Inter Milan