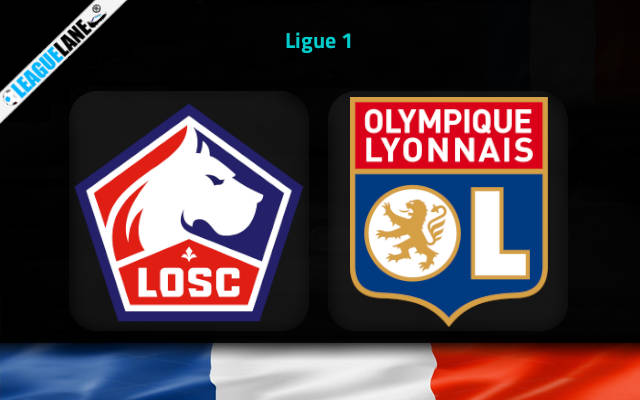 Lille might have started their campaign on a dull note. But lately they have been on a great streak of performances, and have been finding the back of the net consistently as well. In fact , as of now, it’s really believable that they are the reigning French champions.

Meanwhile, Lyon are going through a rather poor run, and particularly on the road, they have been a mess all through the 2021-22 campaign.

Judging these observations, as well as past h2h stats, expect a win for Lille this Sunday at the Stade Pierre-Mauroy.

Lille recorded a 2-1 win at home the last match-day in the league, against Troyes. And they followed it up with a 1-3 win on the road against Wolfsburg in the Champions League. With this win, they qualified to the Round of 16 of the CL as group champions.

They are also on a great run at home, and have been finding the back of the net consistently all through the 2021-22 season.

On the other hand, Lyon were held to a 2-2 draw by Bordeaux the past game week. They are also on a three-fixture winless run, and have a total of two clean sheets from their past ten matches.

Going on, they have seldom won on the road this new season, and on top of all that, they also have a poor h2h record against this foe over the years.

For the reasons, expect a win for Lille this Sunday.

Tips for Lille vs Lyon