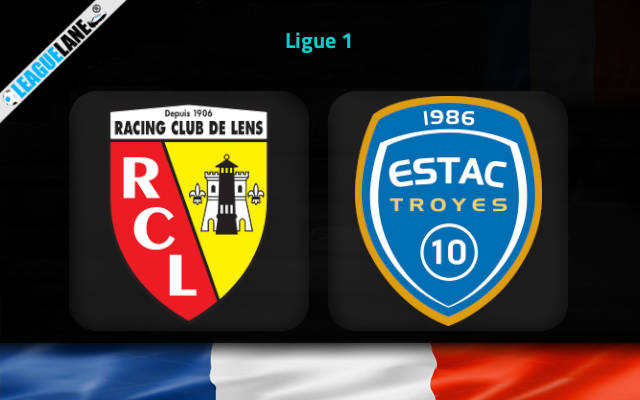 Lens are one of the best teams in the French top flight and they have been so for the past several years. Meanwhile Troyes are a perennial contender for one of the spots in the bottom tier of the league table every single season.

And as expected, they settled for a 15th place finish the previous season and had a surplus of just five points over the relegation cut-off. They could manage a meager nine wins throughout the campaign and conceded a worrying 53 goals as well.

It is also quite concerning for their fans that they could not deliver excellent performances away from home for quite some time now. And in particular they conceded goals in plenty in these games as well.

Meanwhile Lens finished seventh in the table the last season and missed out on a ticket to one of the European competitions by just four points. It was a painful loss for them and they are determined to make amends this time around in the French top flight.

As a result, they have started this new campaign on a superb note. They have a 100 percentage winning record so far disregarding a single draw, and only two teams have scored more than them in the entire competition.

Going on, they need a surplus of just two more points to climb level with toppers PSG at present.

As things stand, expect a victory for Lens in front of their home crowd this Friday.

They also won six of their past seven appearances in front of their home crowd.

Troyes lost four of their past five fixtures and they were winless in ten of their previous fourteen games. They also have one won just five times away from home in the past 12 months.

Considering these observations, expect a victory for Lens this Friday.

Tips for Lens vs Troyes