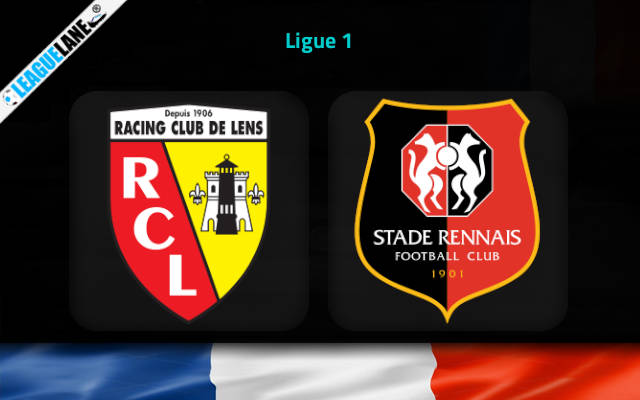 Lens have been going through a good stretch of performances lately. They are finding the back of the net in a decent rate and have developed some momentum as well.

They had finished seventh in the French top flight the last season and therefore they missed out of any European competitions for this upcoming campaign. This has been a major blow form them and they will be eager to make alters this time around.

As these two teams lock horns with each other, it is expected that we are about to witness goals coming from either end of the pitch.

They are also following a streak of 11 unbeaten games in front of their home crowd. We can see them sealing positives in most of those by scoring goals in a good rate.

On the other hand, Rennes had lost two of their past four overall games and they had let in goals in all the four. Do also not that they were winless in 6 of their previous 10 road trips.

Moreover, Lens follows a streak of four unbeaten games in the head to head tradition with Rennes. Knowing that, we have enough reasons to expect a pleasant day for the local supporters here.

By the looks of things, it is expected that we are about to witness a both teams scoring encounter with the hosting side ending up victorious when the referee blows the final.