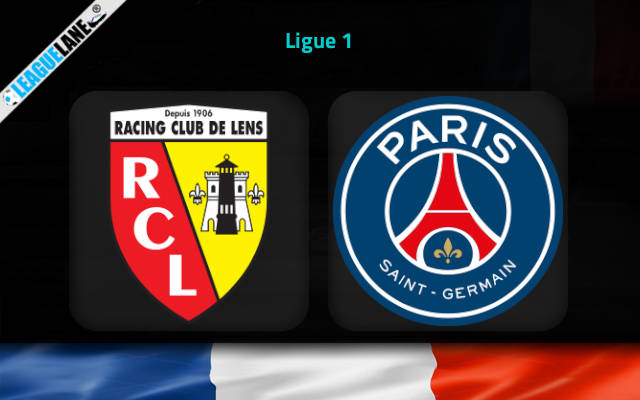 It is sure to be a sold out night in Lens as they take on the mighty PSG on Saturday evening and the league leaders will be the huge favourites to win this game.

However Lens are having a very good season by their standards and normally we would have expected the club to be struggling in the bottom three but they have certainly been the surprise package.

Lens are in 5th place with 26 points, however the wins have dried up lately and they have none in their last 3 games. They have drawn their last 2 games which have come against Clermont and Angers but are still in with a great chance for European football next season, though of course it is still early days.

Lens has the 4th best home record in Ligue 1 and have won 50% of their games here and lost just 1 game. That defeat was a surprise one against Strasbourg. But it has been 4 games without defeat since then and 3 of those have ended with maximum points.

There was disappointment to be had in PSG’s last game in midweek as they could only draw 0-0 at home to Nice. It will always feel strange for this team to fail to score when they have the likes of Lionel Messi and Kylian Mbappe in their team.

Still PSG are cruising in the league and are in 1st place and have a 12 point advantage over 2nd placed Marseille. On the road PSG have the best record and have won 6 of their eight games so far and are on a run of 2 wins in a row after beating Bordeaux and Saint Etienne.

Lens vs PSG: Head to Head

If PSG think this will be an easy game then they are not preparing well for this one. PSG easily has the better team of course but Lens are a quality side themselves this season and of course at home with such a fantastic atmosphere they will be able to up their game.

This is a game that PSG will have to be at 110% for and they will have to take their chances. One player we need to focus on is of course the great Messi and it is staggering that he has only scored 1 league goal so far from the seven games he has played in. He is decent value to score in this game and we should take that on.