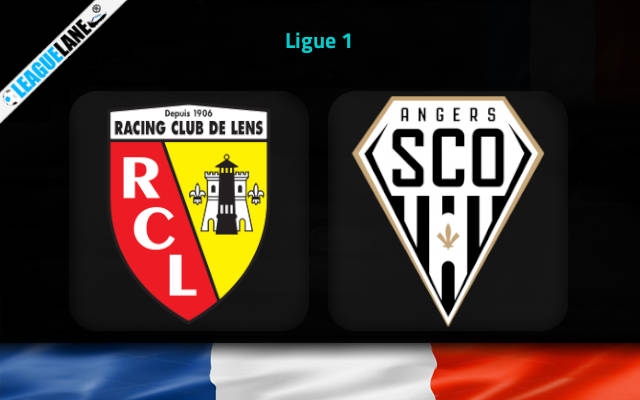 After a strong start to the campaign, Lens have been on a bit of dull stretch lately. Still, they make up for it a lot with great performances at home. In fact, they have been one of the best teams at home this season in the Ligue 1.

Meanwhile, Angers have been inconsistent for the past several game weeks, and especially on the road, they have been a huge mess in 2021-22.

By the looks of things, expect a win for the former this Friday at the Stade Bollaert-Delelis.

Tips for Lens vs Angers