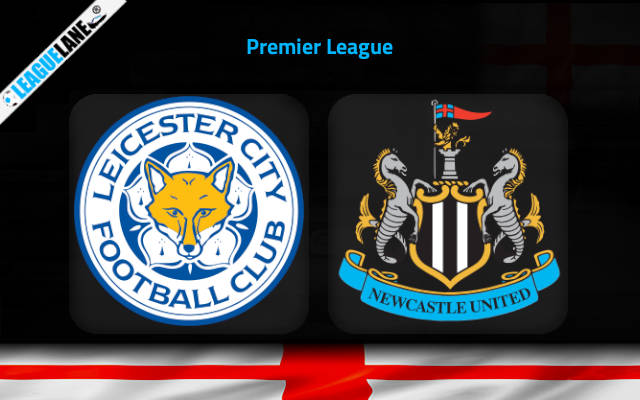 Leicester need to pick up pace if they are realistically going after a top-four spot. Currently they are placed eleventh in the table, and though they need to make up a gap of just eight points to get to the top-four, competition is severe this time around.

They need a huge win to get their confidence back, and this upcoming encounter against the Magpies seem like a great opportunity.

Not only have Newcastle been one of the worst teams in the whole English top flight this season, but they also have one of absolute worst defenses in the entire competition, and they have a poor h2h record against this foe as well.

As things stand, expect a win for the Foxes this Sunday.

Leicester lost 2-1 on the road the last match-day in the league, against Aston Villa. And they have not been in the best of forms in overall games either.

However, they are determined to turn things around, and most importantly, they have been on a good run at home in spite of all their issues.

On the other hand, Newcastle did record a 1-0 win at home the past game week. But it was against the struggling Burnley, and also it was their first ever win in the 2021-22 edition of the PL.

Considering these observations, expect a win for Leicester this Sunday.

Tips for Leicester vs Newcastle