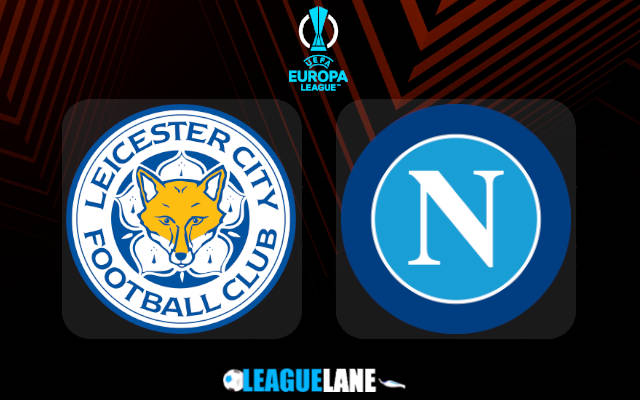 Leicester have been consistently finding the back of the net for quite some time, and are gunning for the top-most spot in the group. However, Napoli have been on a roll lately, and are almost scoring at will.

With two in-form teams going against each other, the expectation is that goals will come from either side of the pitch.

Leicester had finished fifth in the table the last season in the PL, and narrowly missed out on a ticket to the Champions League. In the process, they managed to score a total of 68 goals, and were in good form at home throughout the campaign.

And this time around, they have been on a winning streak at home, barring the game where they hosted Manchester City.

Likely, expect Leicester to deliver a good performance this Thursday at the King Power Stadium, especially since they are hosting the only contender for the top-most spot in the group.

The winner of this fixture will in all probability become the group champions.

And this would be the same reason for which Napoli will be motivated as well. They too missed out on an entry to the CL by a whisker, and that seemed to have motivated them to go on a stretch of great performances.

At the moment, they are scoring goals in huge numbers, and will be looking for the same this match-day as well.

Leciester had won four of their last six overall fixtures, and they have failed to score only thrice in the whole of 2021. Note that two of these games had come against Manchester City.

On the other hand, Napoli had won nine of their preceding ten fixtures, and they had scored two or more goals in seven of their last eight games.

Particularly, they had also won nine of their former ten road trips, and in the process had slotted in two or more goals in the last seven away matches.

Taking into account these observations, expect a high-scoring affair this Thursday.