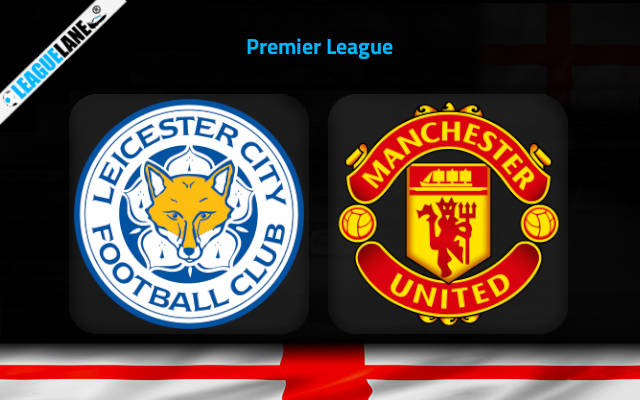 Manchester United fans are sighing a breath of relief after their team registered two wins on the board. They will be desperate to keep this trend going on and it seems that they have a good opportunity coming up. The reason being they are pitted against the struggling Leicester.

The Foxes are placed 20th in a table of 20 as of now and they are on a losing streak. They have a 100-percentage losing record disregarding a single draw and only one other team has let in more goals than them in the entire tournament.

It also needs to be noted that they had missed out on a ticket to one of the European competitions based on their position in the league table the last season.

Meanwhile Manchester United started their campaign on a disastrous note. They lost their first two games of the season, and in the process let in goals in huge numbers.

However, then they managed to deliver a hard-fought win against arch-rivals Liverpool, and followed it up with a narrow victory against Southampton.

It finally seems that Erik ten Hag has things under control at the Old Trafford. But it is important for the Dutch manager to keep this streak going on.

Based on recent form, it is expected that Manchester United will register another close victory this Thursday, against the out-of-form Leicester.

Leicester are on a five-game winless run, and they had also lost three of their previous four fixtures. Do also note that they had let in two or more goals in four of their past five games.

Moreover, they were also winless in six of their past nine appearances at home.

On the other hand, the Red Devils are on a two-game winning streak, and one of these victories had come against arch-rivals Liverpool. Moreover, they also put an end to their worrying run on the road with a victory the last match-day.

By the looks of things, expect a victory for Manchester United this Thursday.

Tips for Leicester vs Manchester United