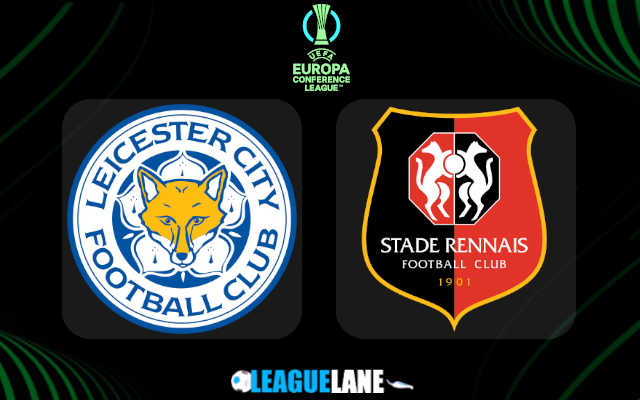 Round of 16 of Europa Conference League brings us the match between Leicester City and Rennes on Thursday at Leicester.

Leicester City played their last match against Leeds United in Premier League. Leeds failed to score a goal in the match while Leicester found the net in the second half. They maintained the lead until the end of the match, ending the game in a win for Leicester City.

After the matches in the round of 32, Leicester moved on with a five-goal lead in their aggregate against Randers. However, the team has got mixed results in their matches in Premier League, placing them 12th on the league table with 33 points.

Rennes played against Angers in their last match, in which Rennes were the sole scorers. The team scored two goals in the match and left Angers’ goalless.

Rennes ended the group stage matches in the top position of Group G, earning their promotion straight to round of 16. From the six matches played in the group stage, the team has not lost in a single match. Even in Ligue 1, the team is 4th on the league table with 46 points.

The teams have not faced against each other.

Leicester City has been inconsistent in their form throughout the season. Looking at the last ten matches, the team had no won in their first five matches. But their form changed, and they earned four wins in the remaining matches. In the Premier League matches, the team has got mixed results since November. Leicester’s home matches can also be seen with the team performing similarly. They are unbeaten in the last four matches and will hope to maintain the lead until the end.

Rennes has played well in their matches this season. The team had a drop in the form by the end of the last year in Ligue1 but has made up for it in their recent matches. However, Rennes not been on the best performance in their away matches. Their win in the last match put an end to a loss streak the team had amassed.

I believe Leicester has the advantage when playing in their home ground. Both teams have scored in their recent matches and can be expected to score in this match as well, ending the game with over 2.5 goals.