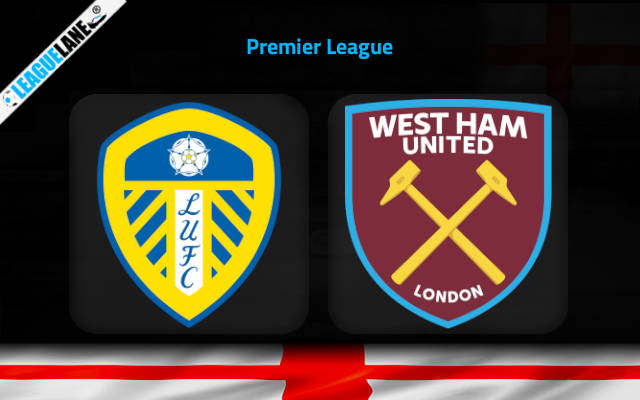 West Ham have been in total disarray right from the start of the season, and are on a long losing streak at the moment. Meanwhile, Leeds had a tough restart to their campaign after the World Cup, and have been looking for an easier match-up to get back into track.

It feels like they finally have their chance. After taking on the second-placed Manchester City, and the third-placed Newcastle in back-to-back games, the team has been allotted a comparatively easier game.

The Hammers are one of the only two teams in the competition to have lost the last five games in a row, and they also have a single win to their name on the road this whole league season. This sole victory came back in August, against Aston Villa.

They are currently placed 17th in the table, level on points with the 18th placed Nottingham. Pressure is mounting on them due to Nottingham improving their performance each passing game week.

Leeds will be determined to pounce on this opportunity. The expectation is that they will post the three points on the board this Wednesday in front of their home crowd.

The Hammers lost their last six league fixtures on the trot, and they let in two or more goals in the last five. Do also note that two of their only four wins in the competition came against the 19th placed Wolves, and the 15th placed Bournemouth.

It is also to be noted that they have easily been the worst team on the road in the PL, save for the newly-promoted Nottingham.

Meanwhile, Leeds have been far better at home. Of their total three defeats in front of their fans, two came against toppers Arsenal, and reigning champions Manchester City.

Moreover, they also recorded a comprehensive win the last time they locked horns with the Hammers.

Likely, count on a win for Leeds this Wednesday, and chances are high that they will find the back of the net at least twice against the out-of-form defense of West Ham.

Tips for Leeds vs West Ham