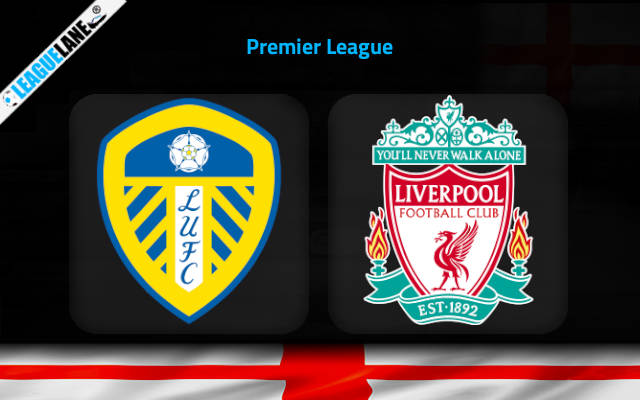 Liverpool are determined to make another shot at the title, and have begun their campaign on a great note. Meanwhile, Leeds have been struggling so far this new season, and also have a rather inferior h2h record against this foe. Likely, expect a win for the Reds.

The return of Virgil Van Dijk has strengthened the six-time European champions.

It’s a testament to his ability and experience that almost overnight the defense of the team got better. So far in the 2021-22 edition of the PL, they have conceded a grand total of just one goal.

However, their path to the title will not be easy. Almost all of the other contenders have massively upgraded their squads with new additions, and have been on a roll so far. Jurgen Klopp’s men will have to deliver week in, week out, to repeat their 2019 heroics.

In the meantime, Leeds are winless so far, and only two other squads have conceded more goals than them – both of whom are placed dead last in the table.

Going on, the Reds have also thoroughly dominated this rival over the years in h2h meetings.

Likely, expect a win for the in-form Liverpool, against the struggling Leeds.

Going on, Leeds were winless in nine of their former ten overall games, and this sole win had come in the EFL Cup against a team from the lower divisions. In the process, they had also conceded two or more goals in seven of their former nine match-ups.

On the other hand, their counterparts were unbeaten in 19 of their past 20 overall games, and they had also won five of their previous seven fixtures.

On top of that, they have a great h2h record as well over the past several decades.

Surely expect a convincing win for Liverpool this weekend at the Elland Road.