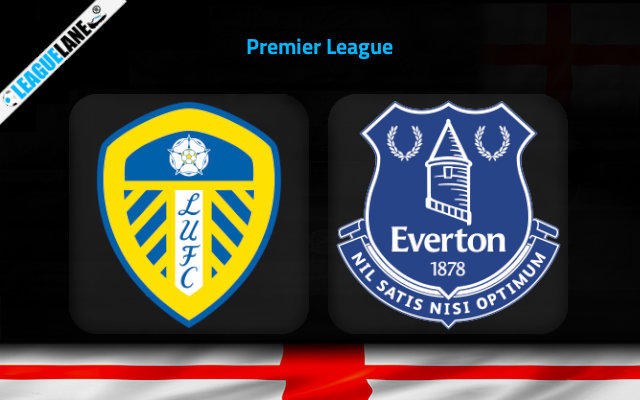 Leeds will have a nice chance to maintain the perfect record at Elland Road in the 2022/23 Premier League campaign on Tuesday evening when they host Everton in Gameweek 5.

The Peacocks have bagged five goals in the two home wins over Wolves and Chelsea so far in the season.

Everton have worse defense than both of these two sides and we have reasons to expect another strong attacking display from Jesse Marsch’s side in front of the home crowd.

Leeds failed to do much offensively in the 1-0 defeat at Brighton who are probably the toughest team to play at the moment (attacking-wise).

Everton should leave much more space for the likes of Rodrigo, Brendan Aaronson, Jack Harrison, and Luis Sinisterra on Tuesday.

The visitors are still searching for their maiden win of the season. They have two points from the opening four games, having notched only three goals in the process.

One of these two points came on Saturday afternoon when Everton held Brentford to a 1-1 stalemate on the road.

Frank Lampard has huge problems with the roster as his main striker Dominik Calvert-Lewin will be sidelined for quite some time.

Everton obviously struggle to create up front without a proper No 9 in the squad. The arrival of Neal Maupay could change things but we doubt he will be ready to play on Tuesday.

Leeds left a much better impression so far in the season, especially in the matches at Elland Road. We see them as big favorites against this Everton team on Tuesday night.

We also like Rodrigo Moreno to score anytime for the hosts at the sky-high 3.25 odds. The Spanish midfielder has four goals to his name so far in the season and he is the team’s talisman in the absence of Patrick Bamford.