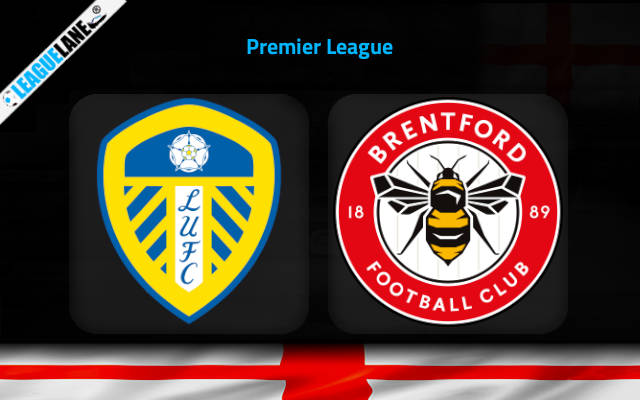 Leeds have uncharacteristically been out of form this season, and while they are under no threat of relegation so far, the team is surely taking some chances. They need some urgent points to get back into their groove, and to instill some confidence into the squad.

Meanwhile, the newly-promoted Brentford did start their campaign on the right note, but they failed to maintain it over time.

As of now, they too are struggling for some much-needed points, and it goes without saying that these two desperate squads will target each other at the Elland Road this Sunday.

Leeds did win 1-0 at home the last match-day, against Crystal Palace. However, they were winless in 19 of the past 23 overall games, and have seldom won at home in the 2021-22 edition of the PL.

They have also been struggling with their defense during this season, and with them being desperate for a win this weekend, chances are high that they will fail to keep a clean sheet.

On the other hand, Brentford managed to win 1-0 the past game week at home against Everton. However, they were winless in six of their seven games before that, and four of these were losses.

Note that they had also conceded two or more goals in three of the former four overall fixtures.

Considering these observations, and importantly the determination of both teams to go for the win, expect a goal-fest at the Elland Road.

Tips for Leeds vs Brentford