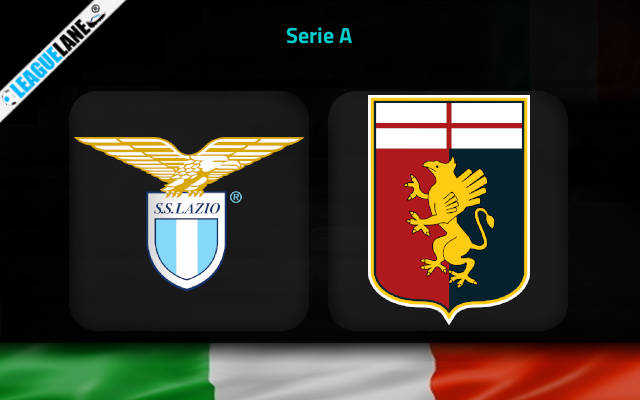 Lazio have made a poor start to their season this time around. They have been a perennial contender for a top-four finish from Italy in previous seasons, and this has turned the team really desperate.

They need an urgent change to their situation. They are looking for a huge win to build some momentum, and to instill some confidence into the squad.

And this is where Genoa come in. They have been one of the worst teams in the Serie A, and are placed in the bottom-most tier.

For the reasons, count on Lazio to make full use of this opportunity and secure a much-needed win.

Lazio lost 2-1 on the road the last match-day, against Sassuolo. And their general form has been a little worrying.

However, they have been formidable at home. In fact, their only two losses at home in the whole of 2021 had come against Juventus, and Bayern Munich (Champions League, in February 2021).

They have also been scoring in plenty at this venue throughout this year.

On the other hand, Genoa lost 1-3 at home against Sampdoria the past game week. They are also on a three-game losing run, and a 14-match winless run as well. Moreover, they also have a total of just five wins on the road in 2021.

Considering these observations, as well as past h2h stats, expect a win for Lazio this Friday.

Tips for Lazio vs Genoa