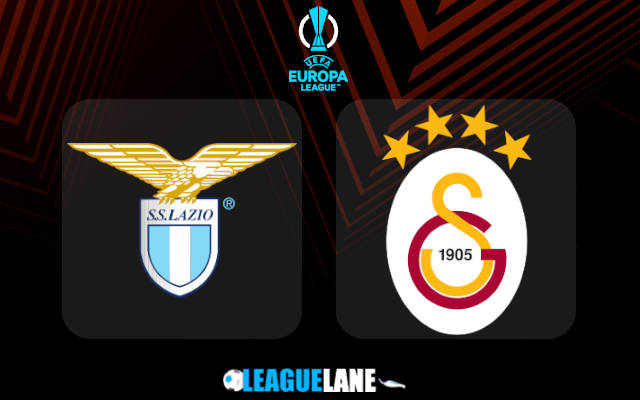 Both these teams have qualified for the knockouts. However, this time around, the first-placed team will progress to the Round of 16, while the second-placed team will have to go through a preliminary knockout round first.

As such, the drama is not over yet in Group E. A win or a draw will see Galatasaray retaining their first position, while a win for Lazio will see them climbing to the top of the standings.

By all means, we have a cracker of a fixture at hands. Both squads are in good form, and are determined to become group champions.

Expect a fierce ninety minutes, and in all probability – goals from either side of the pitch.

Lazio recorded a 0-3 win on the road the last match-day in the competition, against Lokomotiv Moscow. They have also lost just twice in the past nine games – and these two losses had come against Napoli, and Juventus – two of the best teams in Italy.

Going on, they had scored two or more goals in seven of the last ten appearances at home, and have lost just once here since March.

On the other hand, Galatasaray were unbeaten in 14 of the preceding 16 overall games, and they have lost just twice on the road in the past five-month period.

All along, they have been scoring goals consistently, and on top of that, they have the confidence of needing just a draw to secure the top-most position this Thursday.

Considering these observations, expect the best of performances from both teams, and thus goals in plenty too.

Tips for Lazio vs Galatasaray