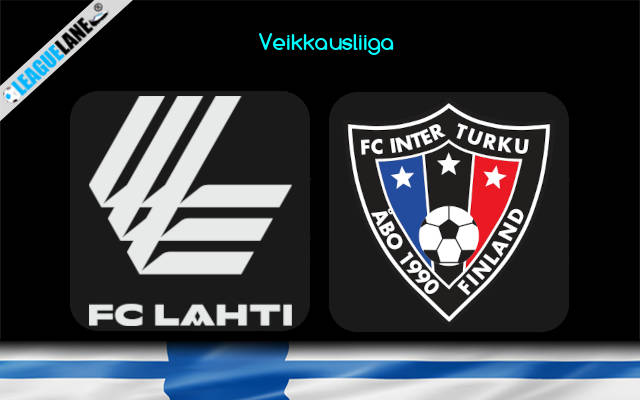 Inter boast of having the best offense in the entire league and they are also the only team to have remained unbeaten in the last 5 fixtures in the competition.

They are placed 4th in the table as of now and their immediate objective will be to gun for a spot in the podium.

And it appears they might be getting a great opportunity this coming weekend as they are pitted against one of the worst teams in the league.

Lahti are placed second to last in the table and they have conceded the most number of goals of all the teams in the league. They have won just twice during the entire stretch of this tournament and worryingly none of these 2 wins had come at home.

Considering these observations as well as the head-to-head superiority of Inter, expect a win for them this Saturday.

On the other hand, Inter are on an 8-game unbeaten run and in the process they had won 5 of the past 7 fixtures. Do note that they had scored a total of 25 goals from the past 8 fixtures as well.

Considering these stats, and the head-to-head domination of Inter, expect a win for them this weekend.

Tips for Lahti vs Inter Turku