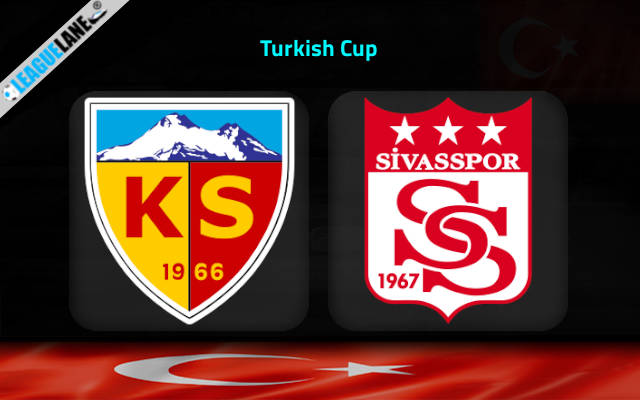 For the final match of the Turkish Cup, Sivasspor and Kayserispor travels to Istanbul with the hopes of securing a win on Thursday.

Sivasspor had achieved straight promotion to the round of 16 in Turkish Cup. They have not lost in a single match this season, securing an unbeaten streak which has lasted for five matches. From the five matches played, they have scored over 1.5 goals in three of them as well.

Sivasspor played their last match Turkish Cup match against Alanyaspor. In the first leg match, Sivasspor secured the win, ending the match with 1-2 FT score. Sivasspor ended the second leg match in a draw, earning the promotion to finals with 2-3 aggregate.

Kayserispor and Sivasspor have achieved mixed results from their recent matches. From their most previous Cup matches, both teams have secured four wins from the last five matches and have scored over 1.5 goals in most of them as well.

The match will be a tight one, and both teams will be on top form in their matches. Sivasspor has played well in their recent matches, earning better results than Kayserispor in the matches. So, we can expect the match to end in a win for Sivasspor.