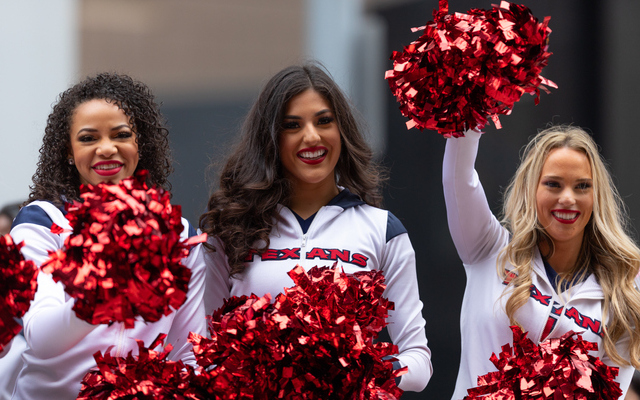 The surprise defeats handed to both the Tampa Bay Buccaneers and the Green Bay Packers have given the Kansas City Chiefs a great chance to force their way through to their third successive Super Bowl on February 13th.

Patrick Mahomes has once again been key to the manner with which the Chiefs have fought their way back from an unsure start that saw the Arrowhead side go 3-4 after seven games of the season, only to battle back and win eight games on the bounce.

The way is now clear for Andy Reid’s men to deliver on the NFL predictions of many who backed Kansas from the start of the campaign. The Chiefs forced their way past the Pittsburgh Steelers in the wildcard playoffs and then edged past the Buffalo Bills in a thrilling divisional match-up.

Next up is the Cincinnati Bengals, a team that has overperformed in a big way and a side that the Chiefs should be able to get past on their way to the Super Bowl on February 13th, where they would face either the San Francisco 49ers or the Los Angeles Rams.

The win over the Bills, in overtime, has led to a great deal of discussion over the way that period of the game operates. Some even demanding changes to the way overtime works, something Mahomes has addressed in a recent interview;

“Obviously, you want to have a chance if you don’t get a chance to get the ball, but that’s been the rule for a long time. They’ve actually adjusted to make it where you have to at least score a touchdown.”

“It’s a team game. You have to be able to get a stop on defense and do stuff like that as well. It’s not about the offense every single time. It’s a full-team game. You know what the rules are going into the season. You know, if you get into an overtime situation, you have to get that stop in order to give your offense a chance. We got the ball first, and we went down there and scored a touchdown.”

Indeed Mahomes has been on the other side of the coin himself; in 2019, the Chiefs were beaten by the New England Patriots in the AFC Championship game where he, like Bills quarterback Josh Allen, never got to touch the ball.

Andy Reid, though was sympathetic to the criticism and has suggested the rules could be changed, adding;

“It was great for us last night, but is it great for the game, which is the most important thing we should all be looking out for?”

“To make things equal, it probably needs to be able to hit both offenses, both defenses.”

Either way, the Chiefs are now the big favorites to land their second Super Bowl in three seasons, and it will take a Herculean effort by the teams they may face in order to prevent what now seems inevitable.