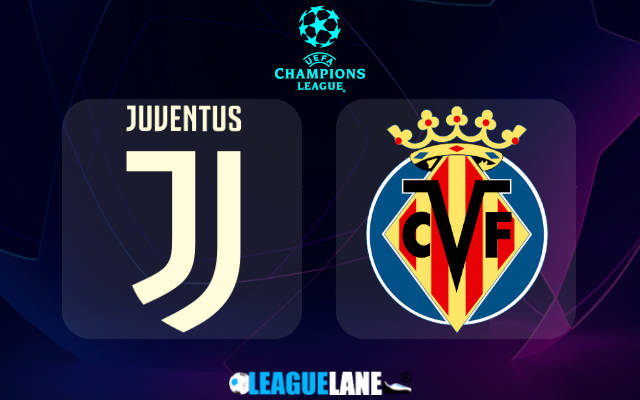 Both teams had not begun their respective campaigns on a good note this season, but have managed to make a comeback in the second half of 2021-22. And now either stand a good chance of making it to the final eight of the most prestigious competition in the continent.

Juve are on splendid form, and are slotting in goals in plenty at the moment. They have built up quite some momentum, in an effort to go after a top-four finish in the Serie A.

Meanwhile, Villarreal are the reigning Europa League champions – and there’s really no need for them to be taught to navigate through knockouts in European fixtures.

They have also been in good form lately, and have been finding the back of the net consistently.

And with the away-goals rule being abolished, the 1-1 scorecard in the first leg do not give any advantage to either of the teams.

By the looks of things, expect goals to come from both squads this Wednesday, in what will probably be a fierce encounter.

The first leg had ended in a 1-1 draw, and now both teams have an opportunity to progress to the Quarters.

Juve are on a four-fixture winning streak, and they had scored three or more goals in two occasions during this stretch.

On the other hand, Villarreal were winless in 14 of their past 17 overall fixtures, and they had also won five of their last eight road trips.

Moreover, they are determined to have the rare distinction of winning the Europa and the Champions Leagues in consecutive years.

Likely, anticipate a goal-fest this Wednesday.

Tips for Juventus vs Villarreal