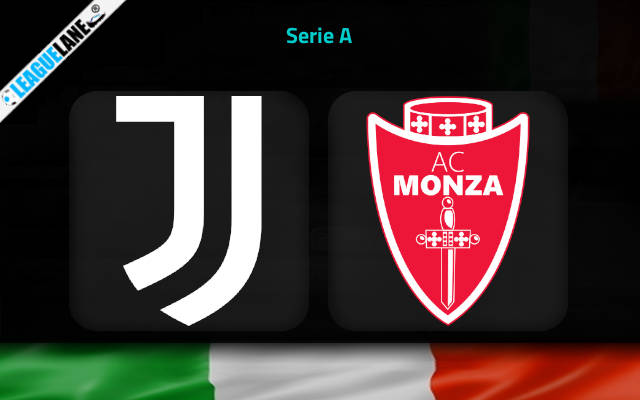 Juventus and Monza will run it back ten days after their clash in Coppa Italia. Juve advanced to the next round with a 2-1 victory on the occasion.

This time, the two outfits will come across each other in the league. Interestingly, there is now only one point separating them in the middle of the Serie A table, following Juventus’ ban and deduction of points through transfers and financial errors.

The league decided to deduct Juventus 15 points, meaning they suddenly moved from the third to the tenth position in the league ladder.

I Bianconeri are nowhere near the relegation scrap which is a good sign given the massive punishment.

It will be very interesting to see how Massimiliano Allegri’s players will react after the mentioned point-deduction.

On the pitch, Juventus conceded eight goals in the previous two Serie A affairs against Napoli (a 5-1 loss on the road) and Atalanta (a 3-3 stalemate at home).

On a positive note, the attacking line looked great of late, especially with the rise in form of Angel Di Maria.

The Argentinean superstar should have plenty of room to create past the leaky Monza defense. The visitors conceded two or more goals in three of the previous four matches.

Each of the last eight outings they played across competitions, including three mid-season friendlies, saw goals scored at both ends.

Both teams have been playing some high-scoring affairs of late. We don’t expect a different scenario this Sunday either.