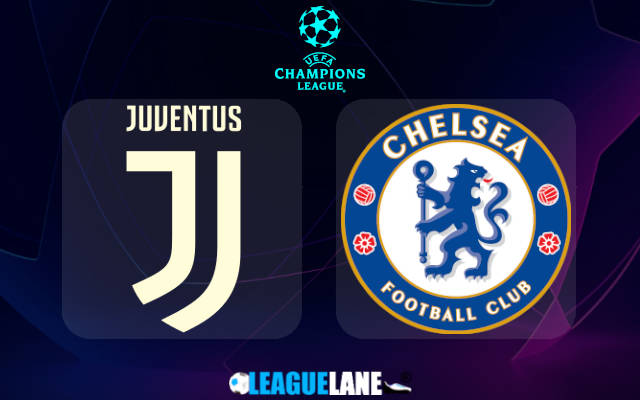 Top spot in Group H is up for grabs as Juventus host holders Chelsea in the second round of the UEFA Champions League.

Both Juventus and Chelsea justified their favorites’ tags on the opening day, beating Malmo and Zenit respectively.

They’ve entered the group as the top two contenders and the winner of this specific matchup (including this game and the reverse fixture in London) will be a big contender for the first place in Group H.

Juventus currently stand better on goals difference as they notched three unanswered goals past Malmo two weeks ago in Sweden.

However, two of their three goalscorers from Sweden will not be available for this clash against Chelsea.

Both Paulo Dybala and Alvaro Morata (two of Juve’s main options in the final third following the departure of Cristiano Ronaldo) are ruled out for Chelsea’s visit.

The good news is the return of Federico Chiesa who will be the main threat to Chelsea’s goal on Wednesday, alongside Dejan Kulusevski and Moise Kean.

Nonetheless, Juventus’ fans are worried because of their team’s poor defensive showings at the start of the season.

I Bianconeri have not kept a clean sheet since the start of the season in the Serie A. They will go into this off the back of two straight 3-2 league wins over Spezia and Sampdoria.

This will be the music to the ears of Romelu Lukaku who should have plenty of room to deliver past such a leaky back line.

Lukaku notched Chelsea’s only goal of the Champions League opener against Zenit two weeks ago at the Stamford Bridge and he has three goals in five Premier League appearances as well.

It’s been nine years since these two giants last played each other and back then they also battled it out in the group stage of the UEFA Champions League.

Juventus took four points from two games against Chelsea on the occasion (a 2-2 draw on the road and a 3-0 win at home).

We’ve seen at least three goals in each of the last three head to head outings between the two outfits.

Chelsea suffered their first defeat of the season on Saturday away at Manchester City (0-1). However, they should still be considered as a formidable force both offensively and defensively (in particular).

Thomas Tuchel’s men shipped just two goals in six Premier League games this season. They kept a clean sheet in the Champions League opener against Zenit also. Chelsea are 2.37 to keep a clean sheet here against Juventus who are without Dybala and Morata.