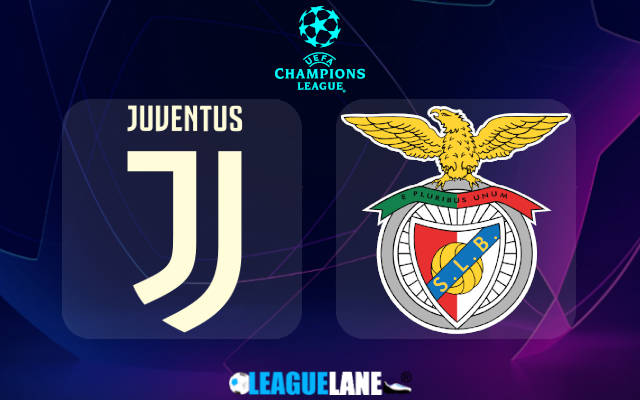 Juventus lost 2-1 on the road in their opener in the CL, against PSG. Right away they are under pressure, and they need a win at any cost this Wednesday at their home against Benfica, to avoid the scare of not being qualified for the knockouts.

But it is easier said than done though. Benfica are on fire lately. They have a 100% winning record in the Portuguese top flight, and they are at the top of the table.

They are scoring goals in huge numbers, and on top of that they also started their European campaign with a victory.

They built a huge momentum now, and will be determined to keep riding it all through the group stage.

Meanwhile, the Old Lady finished fourth in the Italian top flight the previous season, and now they are placed sixth in the table. While they are not in top-form yet, they are one of the few teams in the whole competition yet to taste defeat.

It goes without saying that sparks will fly as these two squads lock horns with each other this Wednesday.

Moreover, goals also came in plenty whenever these two squads met each other on the pitch in the past.

By the looks of things, anticipate a high-scoring thriller this match-day between the two teams.

The Old Lady found the back of the net at least once in their last five matches in a row, and at the same time they kept just four clean sheets from their past 17 fixtures.

They also lost just once in their past 11 appearances in front of their home crowd, and they scored two or more goals in six of their last eight fixtures.

In addition, majority of h2h meetings over the years between the two squads witnessed goals in huge numbers.

Considering all these observations, expect a high-scoring thriller this match-day between the two teams.