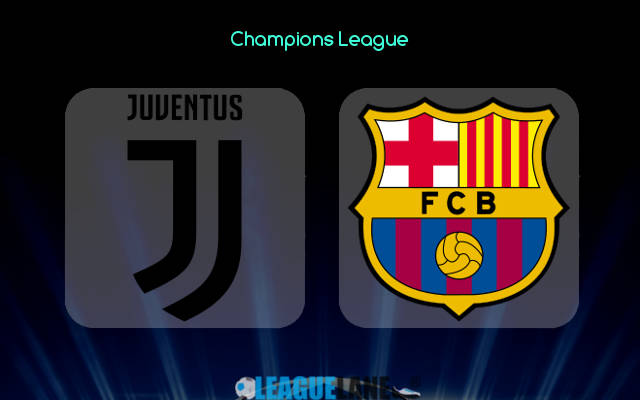 UEFA Champions League round two of group stages is bringing us big derby match between Juventus and Barcelona.

Unfortunately, we won’t be able to see a clash between Leo Messi and Cristiano Ronaldo this time. Portuguese star is still recovering and will miss at least two more encounters.

Another thing worth mentioning for the introduction is that both sides under performed in domestic competitions during the weekend, especially Catalan giants who lost El Clasico to Real Madrid.

In terms of the odds, both sides have equal chances for the win, currently priced at 2.62.

There were eight previous head to head matches between Juventus and Barcelona in the past. Spanish side has minimal 3-2 lead in terms of victories. Total number of goals scored in those encounters is 18, which averages 2.25 per duel.

The most recent h2h took place at this stadium, but there was no a lot of action, ending without winner and goals.

Four out of the last six meetings ended Over 2.5 FT.

Andrea Pirlo was furious on Sunday night with his players in a match against Hellas Verona. It was an entertaining game which honestly could have gone both ways, but ended without winner 1-1 FT.

Juventus are slowly slipping from the top of the table after winning only nine points from five matches.

At least the start of brand new UCL campaign went well last week. On a long road to Kiev, Juventus managed to beat home team Dynamo 2-0. Alvaro Morata scored both goals and he is expected to lead the offense against Barca.

As for their opponents, Barcelona were defeated in big El Clasico by eternal rivals Real Madrid 1-3 FT. Once again, Catalan team has looked clueless in the middle, heavily relying on individual quality of Leo Messi.

It is really hard to say which side is currently in slower pace and form. Draw definitely seems like the most realistic outcome, as well as BTTS pick to follow.