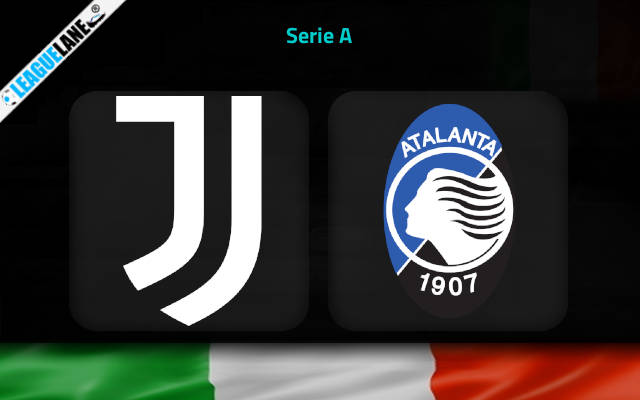 Juventus snapped a three-win thread with a tough defeat at Stamford Bridge. They just seemed to have improved their defensive record of late, but four goals allowed in London completely ruined the atmosphere ahead of a tough matchup against Atalanta. The value is with the visitors who are 1.66 to leave Turin unbeaten.

Juventus have suffered one of the toughest defeats in the last decade on Tuesday evening when they fell 4-0 away at Chelsea in the UEFA Champions League.

Massimiliano Allegri’s men have generally been struggling badly to find the right form ever since the beginning of the season.

They have won only 6 of 13 Serie A games this term and currently hold a disappointing 8th position in the league table.

To make things worse, I Bianconeri are now set to host Atalanta who have a pedigree of one of the most lethal attacking teams in the division.

The visitors are four points and positions above Juventus in the league standings going into this Saturday’s clash in Turin.

Atalanta have been scoring and shipping goals for fun lately. They bagged eight goals in the last two games against Spezia (a 5-2 win in Serie A) and Young Boys (a 3-3 draw in the Champions League).

Gianpiero Gasperini’s troops have generally shown much better performances on travels so far in the season.

They won five and drew one of six away games in Serie A this term, scoring as many as 14 goals along the way.

Tips for Juventus vs Atalanta